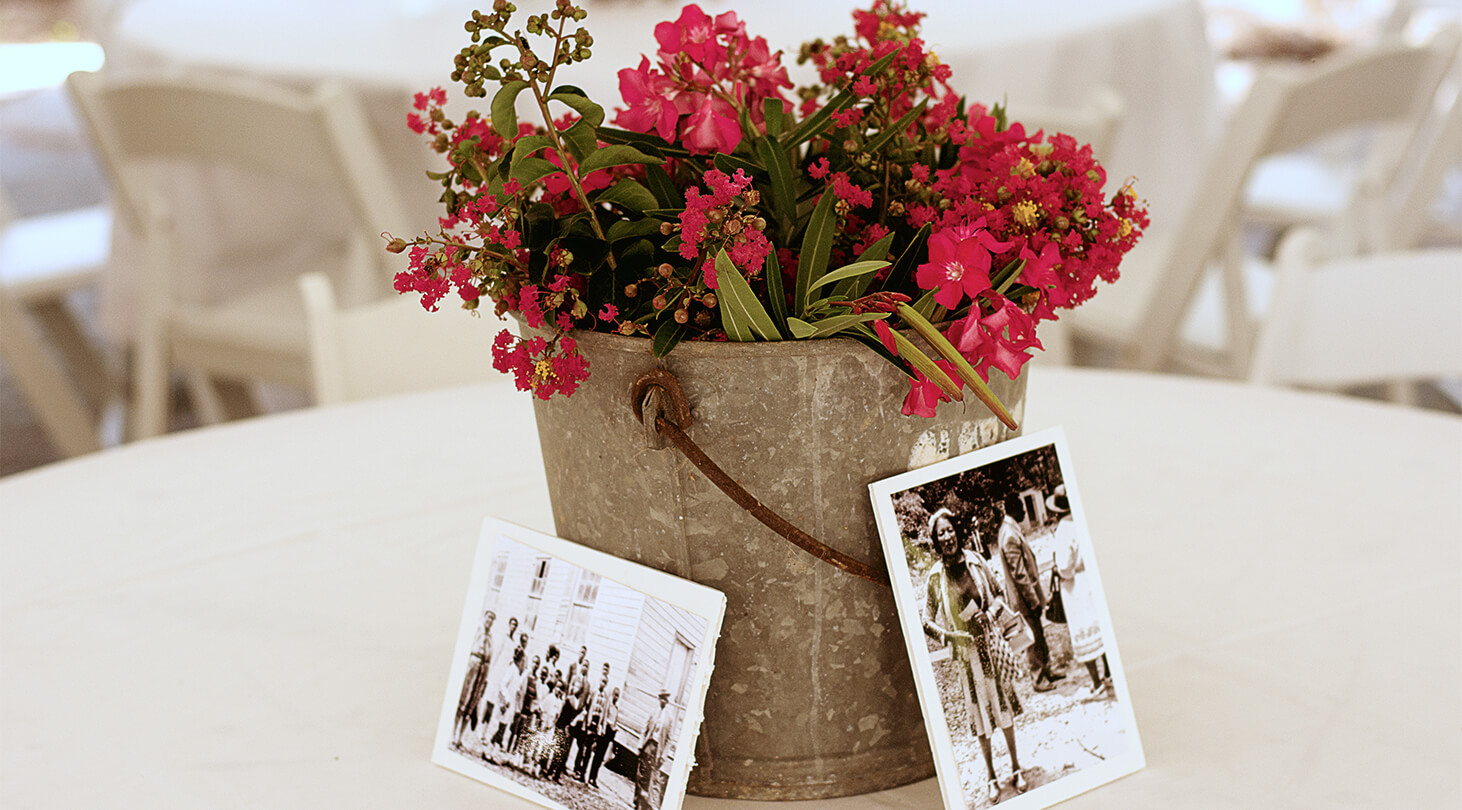 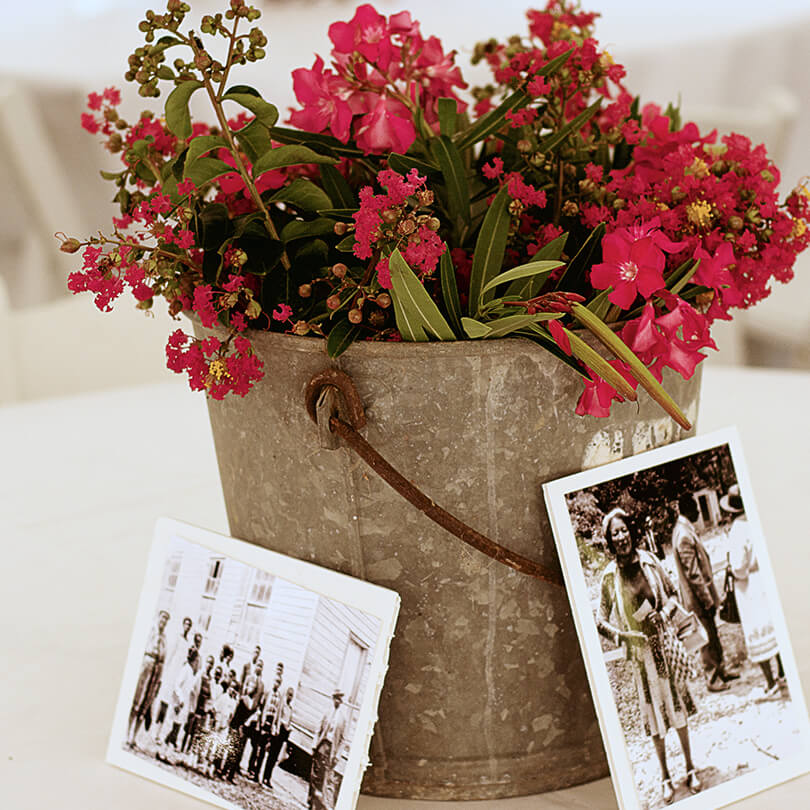 More Than a Century of History

The development of First Union African Baptist Church, now listed as an historical landmark, began in 1879 when John I. Stoddard divided the Mary Field plantation into lots and sold 12 acres to former slaves for the purpose of building a church and developing a cemetery. The land was purchased in 1881 for $82 and the first church was built. The original church building burned in 1884 and was subsequently rebuilt.

From the early 1900’s through the 1930’s the church building supported worship service as well as a schoolhouse for the island’s children. From 1916 to the 1920’s Reverend Richard Thomas, a visiting preacher from Savannah, would come once a month to serve communion at the church and at the same time administer a spelling bee for the school children.

With islanders seeking employment on the mainland, the island population decreased substantially in the 50’s. During that period the church was closed. In 1967 the Bluffton Baptist Church approached Rev. C. L. Hanshew, Director of Missions for the Savannah River Baptist Association, regarding the need of worship services on Daufuskie Island. In 1968, under the leadership of Rev. C. L. Hanshew and with assistance from Pastor Bruce Newby, services resumed in the church. This ministry was continued by Rev. Ronald Cowart, pastor of Bluffton Baptist. Under the leadership of Rev. Hanshew and Pastor Newby, the first vacation bible school was conducted July of 1968.

Rev. Ervin Greene became pastor of First Union African Baptist Church in 1976 and served until 1985 upon being called to pastor the Brick Baptist Church on St. Helena Island. In February of 1986 Rev. C. L. Hanshew sent Elder and Mrs. Marion Taylor to serve as Special Project Missionaries. In September of 1986 the church, under the guidance of the Holy Spirit, called Elder Taylor as the pastor.

Under Pastor Taylor’s leadership, Vacation Bible School and Sunday School resumed in 1988; an Usher Board was installed, Revival was reinstituted in church programs and Lawrence Jenkins was installed as a Deacon and Trustee. In June of 1998 the church’s Anniversary Celebration was resumed and in October of that year an annual Homecoming Day was established.

Into the 21st Century

After years of dedicated service, Pastor Taylor retired in 1998. Under the guidance of the Holy Spirit, Dr. Clarence Edmondson accepted the church’s call to be the pastor in July of 1998.  With the leadership and guidance of the Lord, the congregation increased and the church was able to achieve several accomplishments. In 1999 the church was incorporated and became recognized as one of the congregations of Baptists in the Savannah River Baptist Association. In 2000 Vacation Bible School and Children’s Sunday School resumed under the direction of Sister Shirley McKenzie and continues today under the leadership of Trustee Melissa Davis.

In 2015, following 17 years of faithfully serving the people of Daufuskie Island, Pastor Edmondson retired.  Aaron Crosby, who had served as Associate Minister under Pastor Edmondson for three years, was called to succeed Pastor Edmondson and now serves as the current Pastor of the church.